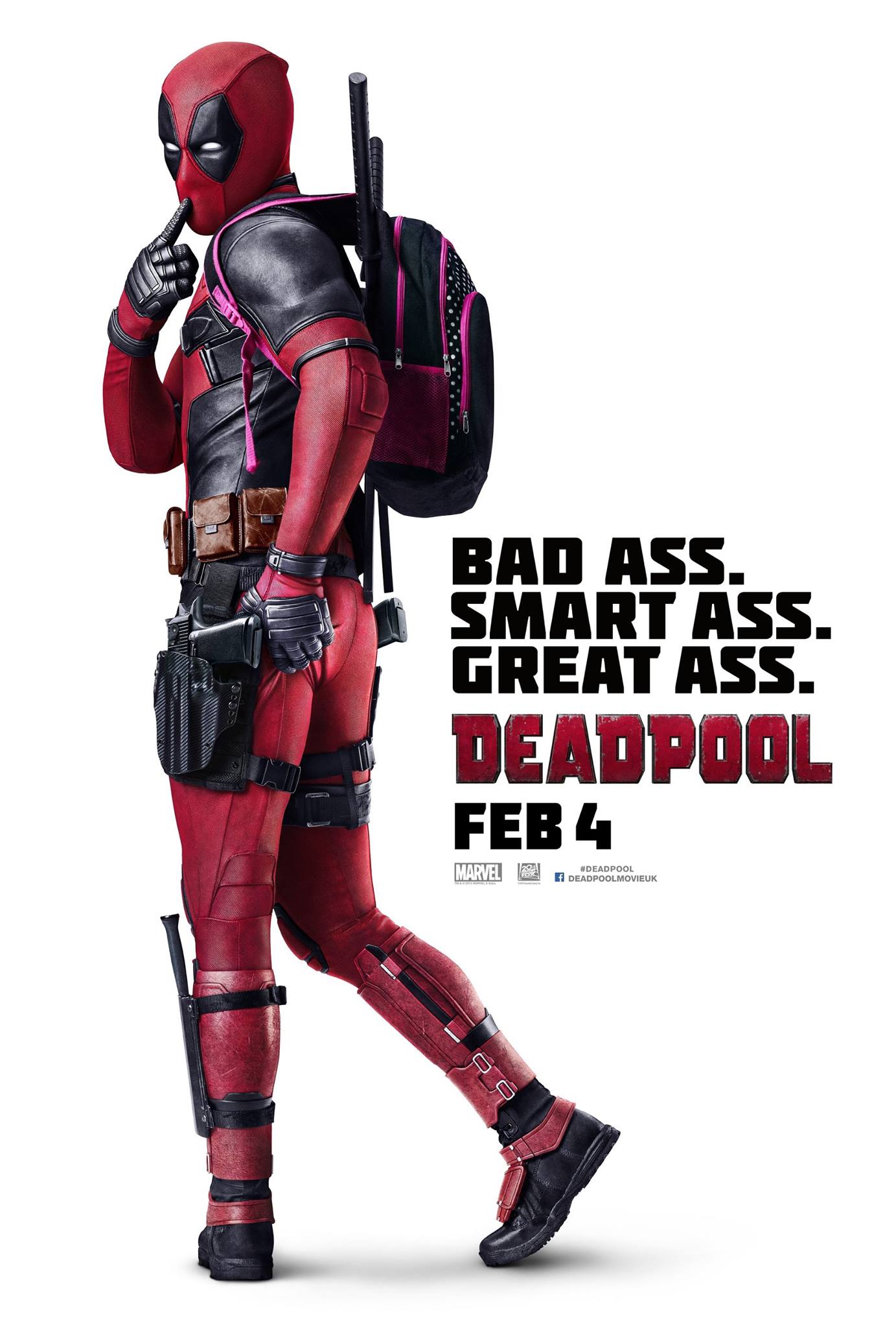 We HAVE to address this. And no, it’s not because I’m a female and Ryan Reynolds is the hero (we can’t even see his face for 85% of the time!) The movie was fantastic, but the Deadpool marketing strategy… well, it was astoundingly genius! 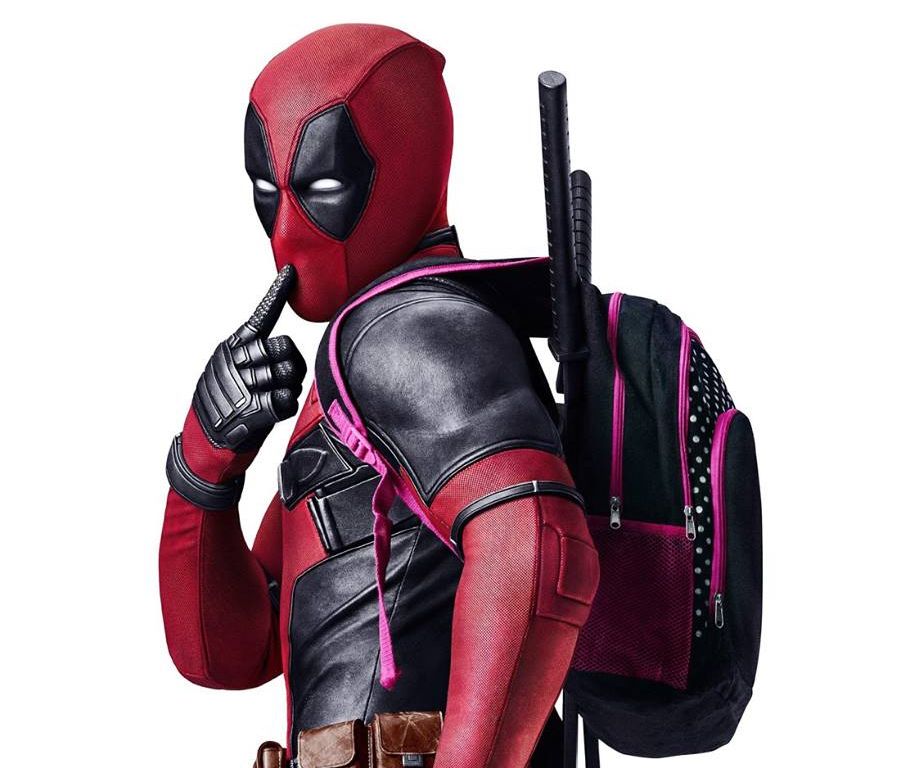 Once Twentieth Century Fox started publishing short teasers on YouTube, you could just feel anticipation rising in your bones, awaiting the day when you can sit down, stuff yourself with popcorn and cry from laughter. Bringing a completely different Marvel-Hero attitude to the table, the film studio declared war on childish humour and went wild. The result? Teasers and trailers that you’ll watch over and over again, and going about your day with the echo of Deadpool’s voice in your head, providing you with funny comebacks for every situation. 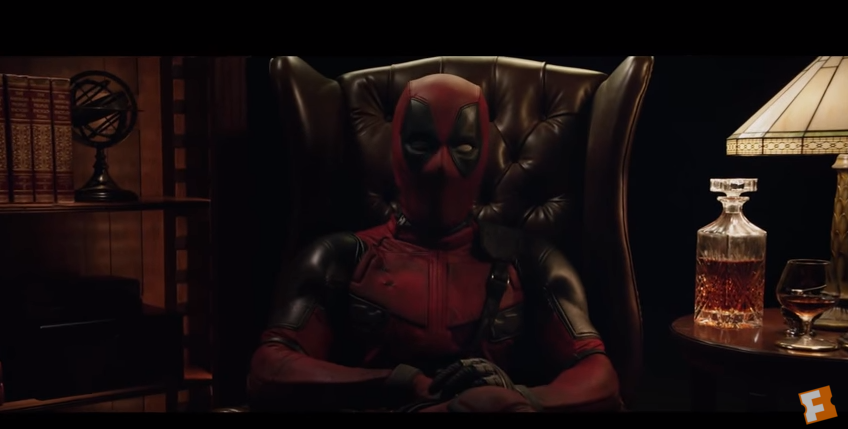 The way that they ironize over typical things that film studios who produce hero movies do (just watch the intro of the movie) is epic. The level of sarcasm seeping from the whole Deadpool franchise is like a wonderful cold shower on a hot summer day. They make fun of EVERYTHING, with no limits, even the production company and the actual genre of superhero movies gets quite a lot of funny criticism.

It just goes to show: over three days, the movie grossed at USD 132.7 million. This is a historical record, no doubt. The hype they created around the character is phenomenal, and the timing of the release of the film is also one for the books. They aimed their darts at a time when many holidays all over the world are going down, and BOOM! Bullseye. They didn’t miss. Talking from my own experience, the tickets to watch Deadpool over the weekend had to be bought at least one or two weeks in advance. 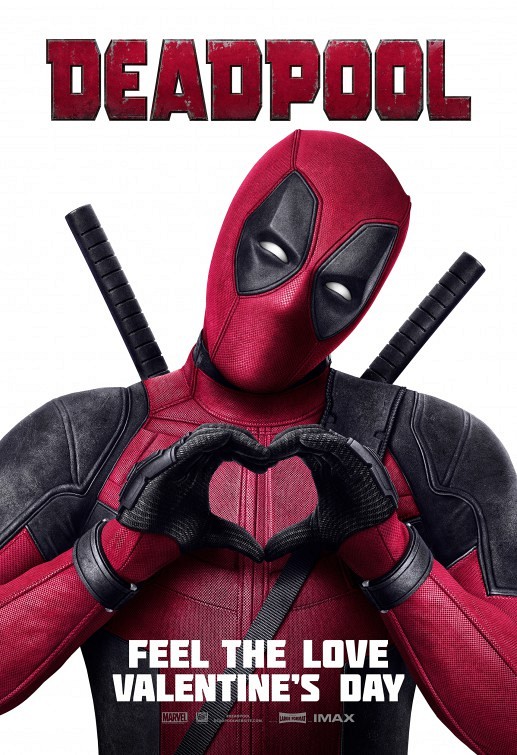 Music. Listen to the official Deadpool rap from the movie; kickass and funny, it’s as great as the movie, but also has that sarcastic edge that we love. 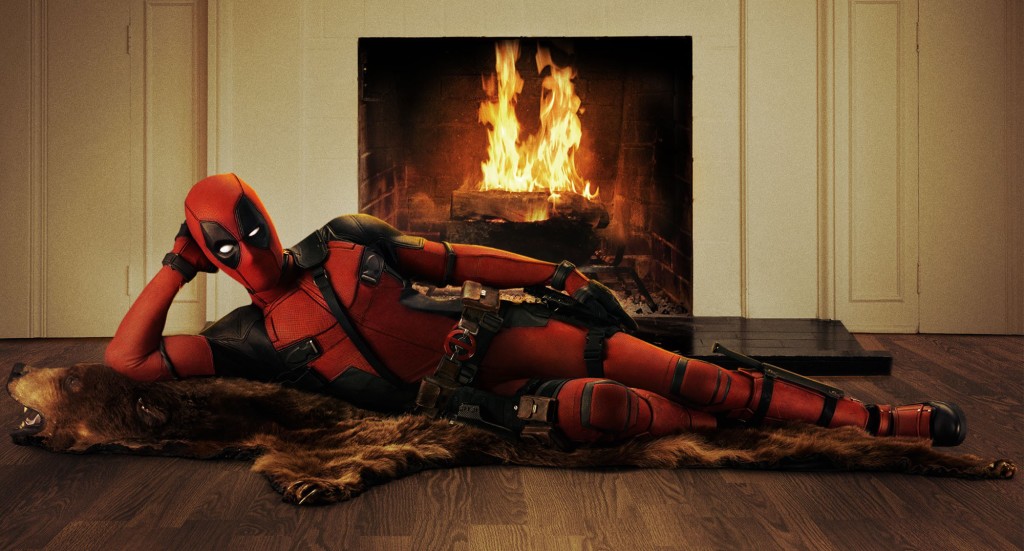 So, the thing to remember: it okay to step out of the shadows of something that people have grown used to. It doesn’t matter if the tactic used earlier was safe and successful enough; wandering to lesser known territory can pay off big time. Humour is always a good way to go, but keep in mind that using the same lines and situations will make people grow tiresome. And that’s where Deadpool hit the jackpot: they revolutionized humour with a twist of satire and violà! millions of fans yearning to watch it. Kudos to the Deadpool Marketing Strategy Team!