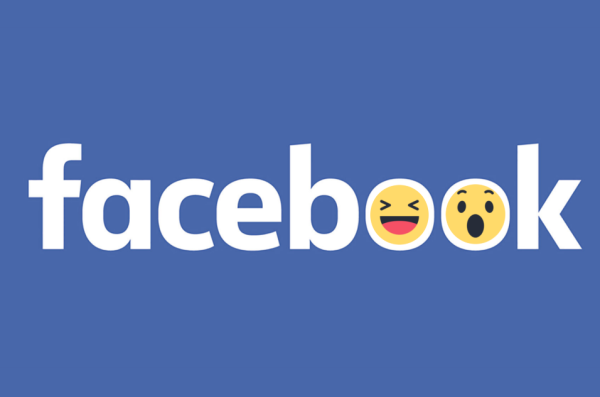 By now, all of us have seen and used the Facebook “reaction” buttons – after calling out for a dislike button, a whole new selection of reactions is quite a surprise. So how is it working out?

Hover and tap or click, that’s all you have to do from now on to express some of the following sentiments: “Love”, “Haha,” “Wow,” “Sad” and “Angry.” Many people still call out for the missing “Hate” or “Dislike” button, but so far, they haven’t added it. The new buttons came out towards the end of February, and are already a large hit – scrolling through the Facebook News Feeds of many friends, it becomes apparent that emojis have taken over. 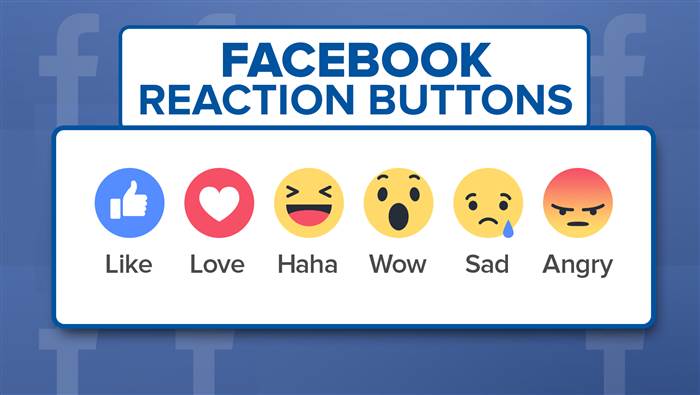 It’s all about the Reaction. Photo Credit: Today

In their newsroom, Facebook claims that they have been “conducting global research including focus groups and surveys to determine what types of reactions people would want to use most.” Fair enough. (We’d still love to see a Dislike button, though…) 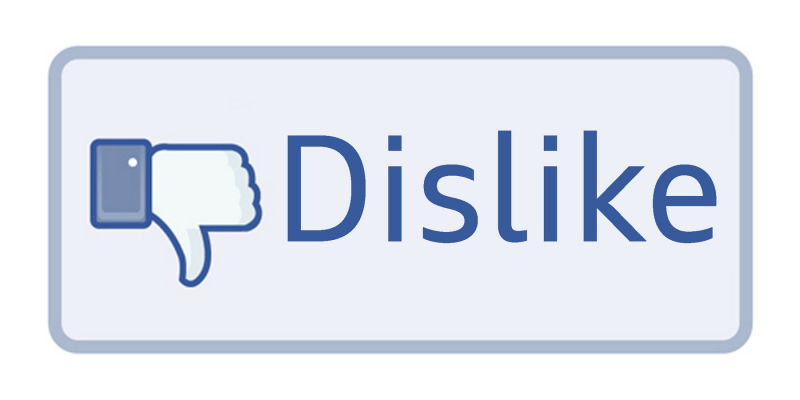 Of course, people of the Internet have taken reaction buttons a step further – by downloading an extension of Google Chrome or Firefox, you can transform the emojis into Donald Trump’s face and Pokémon. I mean, who wouldn’t want to see Pokémon all over their New Feeds? Not sure about Donald Trump, though…

The Facebook reaction buttons are a great way to spruce up our News Feeds and give more PC reactions… Because when you come to think of it, pressing “Like” for an article that reveals shocking details is just not specific enough. Are you liking the fact that somebody got hurt, or are you liking the fact that the article was well-written? Or something else? So, with this regard, it is a nice consolation to have a wider array of reactions. On the other hand, I have heard people say: “I can’t be bothered to hover and choose from the reactions, so I’ll just stick to ‘Like,’” which is also a valid point.

In any case, we are still awaiting the Dislike button, which may, or may not be introduced in the upcoming period. In the meantime, I’m going to go download the Pokémon extension.