Shock and frustration is what most users feel since the social media outlet has announced: they’ll be deleting the Instagram chronological timeline. 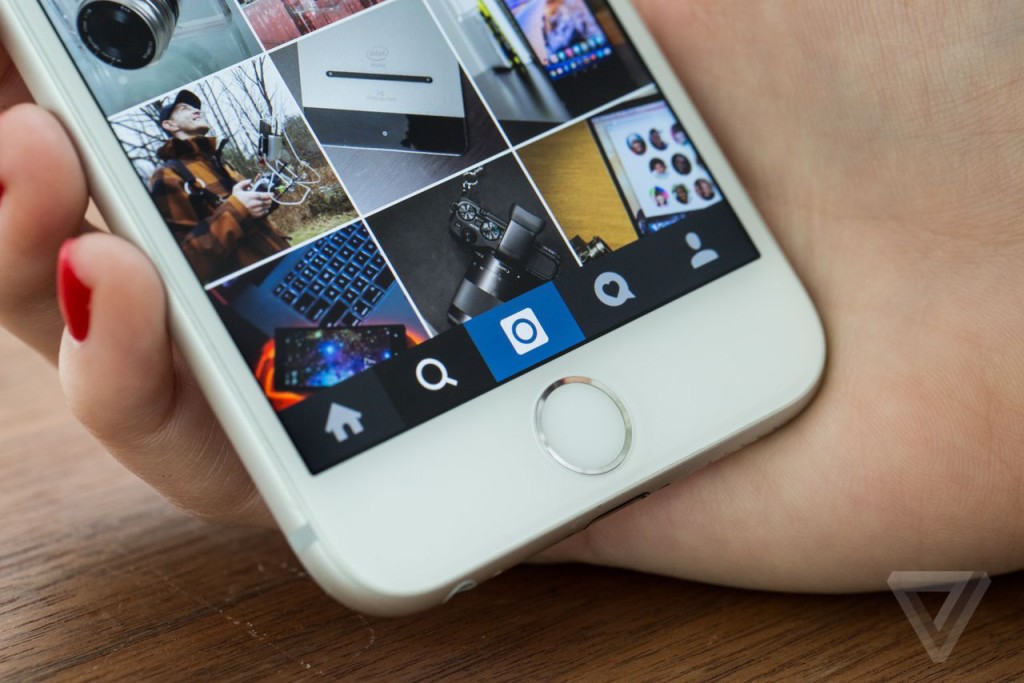 Upload the Moment. For What? Photo Credit

On their blog, Instagram explained their decision based on numbers and stats. According to them, it is a fact that –on average- most people do not see 70% of their feeds. There are 400 million active users posting, liking and tagging constantly, so it wouldn’t be a huge surprise if we missed a large portion of what our friends posted.

Another shockingly colossal number: on average, there are 58 million (!) photos uploaded per day. So, you see why the company may have decided to make changes. 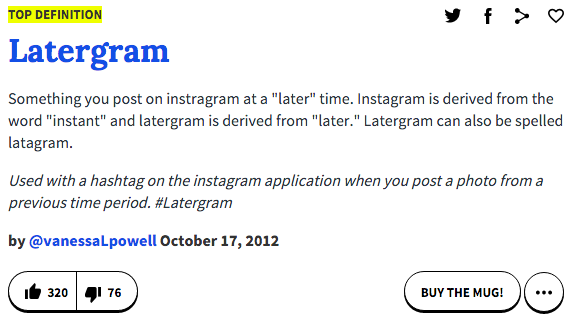 So, from now on, your feed will show photo based on one thing: “the likelihood you’ll be interested in the content, your relationship with the person posting and the timeliness of the post.” In other words: all of the posts will be there, only in different order. So, as Instagram claims: “If your favorite musician shares a video from last night’s concert, it will be waiting for you when you wake up, no matter how many accounts you follow or what time zone you live in. And when your best friend posts a photo of her new puppy, you won’t miss it.” Good idea, Instagram! We would never, under any circumstance want to miss a puppy photo. 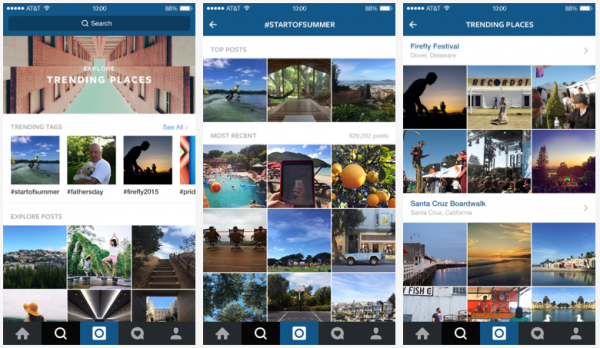 Many, Many Photos… Photo Credit

Ah, but there is the other viewpoint, the one that shakes its head in disapproval. And we’ve got to admit, there is quite a level of truth to what the naysayers claim; time and chronology is (or has been) the absolute basis of Instagram. It’s even it its name: “Insta,” to symbolize that we can see photos that our friends upload at that instant. Others say that it’s a pity that users can’t create their own list of what they deem significant or not.

Well, like many other things, this also falls under the category of “time will tell,” or in this case, not so much.