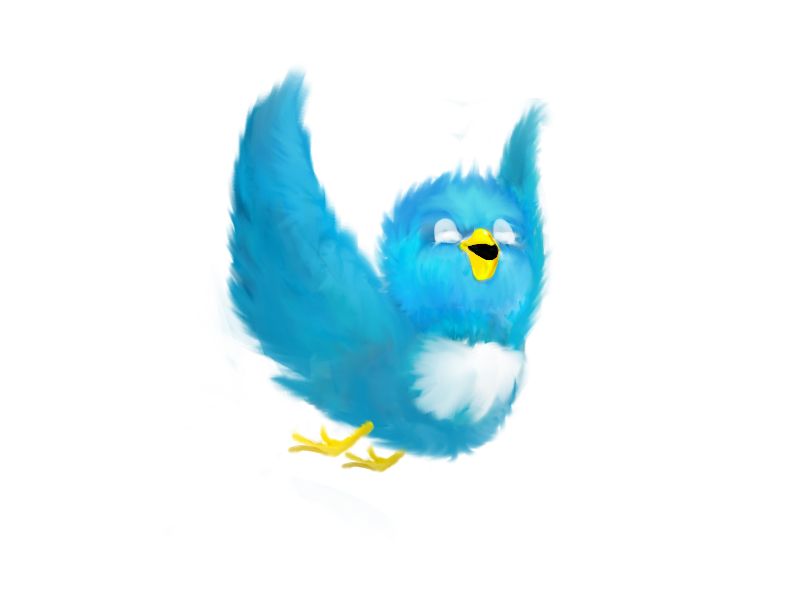 The concept of Twitter’s conversational ads is genius and simple: the main rule is to engage audiences. 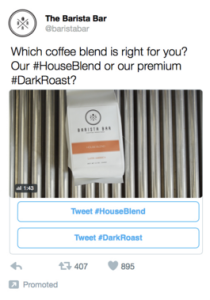 A Matter of One Tap

It all came about on January 5th, and people in the marketing world immediately started to buzz around Twitter’s newest advertising model: the conversational ads. The main idea rests on one of the most important digital marketing principles: engagement of audiences.

Conversational ads on Twitter have been designed to be simple, making it very user-friendly for people who wish to build their brand. What Twitter’s novelty ads do is make it extremely easy for consumers to engage and keep contact with their favorite companies, thus spurring brand loyalty. It also makes it possible for the costumers to spread the word, too. Something similar to a hashtag campaign. It is basically the digital marketer’s dream feature.

But how do Twitter’s conversational ads differ from regular hashtag campaigns? Well, to start with, they contain a call to action button that is also a hashtag – this way, when somebody taps/clicks on the button, the hashtag will automatically be used in a given Tweet that users can then change according to their style. Naturally, the name of the brand will also be given.

Good manners are not forgotten either; once a Tweet is published, the user gets a polite thank you note from Twitter. Another great feature is that the Tweet will appear on the user’s friends’ walls, too. The Tweet will contain the answer that the user gave and the original question and photo with the call to action buttons and hashtags. This way, once one person answers a conversational ad, all of the friends of that person will also be accessed by the brand. And, best of all: marketing prices won’t hit astronomical measures this way. 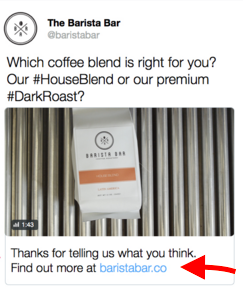 Good Manners are Always a Plus

Samsung has seen great success by using this way of advertising. Marc Childs, CEO of Samung Electronics Canada said, “As one of the first global brands to use Twitter’s new conversational ad unit, we’re excited by the opportunity to initiate more meaningful conversation. To stay ahead of the curve, it’s important to continuously evolve our social media engagement strategies to help our fans get closer to the Samsung Canada brand.”

Conversational ads are also a wonderful way to test the waters on a new or existing project, be it a new TV show, a new track or a cake flavour for a coffee shop… with the help of Twitter’s invention, people can more easily choose between what they prefer, which means that market research is done without any larger effort.

In order to be successful, however, a brand needs to have insight on what their target audiences might be responsive to – it isn’t just a question of waking up one morning and deciding to go with one question or the other. Questions have to be crafted properly and with a certain flair, otherwise they’ll seem spammy and irritating in consumers’ eyes – and have an adversary effect.

Once somebody starts using the service, Twitter provides stats on how the ads are doing. For the moment, the stat service is only available in the United States, but the beta version of conversational ads can be used all over.